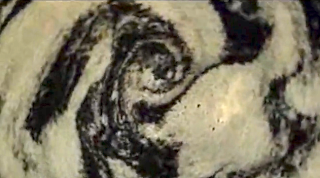 
“This is not the first time the global warming movement has been exposed by a scandal. In 2009 and again in 2011, a whistle blower inside the University of East Anglia leaked emails showing the loudest “roosters” of the global warming movement conspiring to limit debate, hide uncertainty, and destroy data. The scandal has been called “Climategate.”

A flagrant violation of basic ethical standards of science:


The disclosure of climate data from the Climatic Research Unit at the University of East Anglia:

“In the context of the sharing of data and methodologies, we consider that Professor Jones’s actions were in line with common practice in the climate science community. It is not standard practice in climate science to publish the raw data and the computer code in academic papers. However, climate science is a matter of great importance and the quality of the science should be irreproachable. We therefore consider that climate scientists should take steps to make available all the data that support their work (including raw data) and full methodological workings (including the computer codes). Had both been available, many of the problems at UEA could have been avoided.
We are content that the phrases such as “trick” or “hiding the decline” were colloquial terms used in private e-mails and the balance of evidence is that they were not part of a systematic attempt to mislead. Likewise the evidence that we have seen does not suggest that Professor Jones was trying to subvert the peer review process. Academics should not be criticised for making informal comments on academic papers.


The global warming of climate science: Climategate and the construction of scientific facts

“This article analyzes 1073 emails that were hacked from the Climatic Research Unit (CRU) at the University of East Anglia in November, 2009. The incident was popularly dubbed “Climate Gate”, indicating that the emails reveal a scientific scandal. Here we analyze them differently. Rather than objecting to the exchanges based on some idea about proper scientific conduct, we see them as a rare glimpse into a situation where scientists collectively prepare for participation in heated controversy, with much focus on methodology. This allows us to study how scientists communicate informally about framing propositions of facts in the best possible way. Through the eyes of Science and Technology studies (STS) the emails provide an opportunity to study communication as part of science in the making across disciplines and laboratories. (...)

Why have the hacked emails caused the kind of shock and outrage, for example voiced by some newspapers? Some of the emails contain statements that, when cited out of context, may look suspicious. However, as we have tried to show by analysing a large part of the emails as methodological deliberations, this appears as scientific business as usual. Debates are performed in much the same way as is reported in many ethnographic studies of scientific work. Unfortunately, many journalists seems unaware of such work and have judged the email conversations from a kind of boy scout image of science. Thus, they appear to be surprised that scientific facts are made and not just discovered, that they emerge as products of deliberation and persuasion, that methodological doubts may be resilient, and that scientists’ trustworthiness is important. Thus, in the long run scientists may be better served by greater openness with respect to the actual practice of science, rather than upholding the conventional image of cool, restricted display of instrumental rationality.


Declining public concern about climate change: Can we blame the great recession?


“Social surveys suggest that the American public’s concern about climate change has declined dramatically since 2008. This has led to a search for explanations for this decline, and great deal of speculation that there has been a fundamental shift in public trust in climate science. We evaluate over thirty years of public opinion data about global warming and the environment, and suggest that the decline in belief about climate change is most likely driven by the economic insecurity caused by the Great Recession. Evidence from European nations further supports an economic explanation for changing public opinion. The pattern is consistent with more than forty years of public opinion about environmental policy. Popular alternative explanations for declining support – partisan politicization, biased media coverage, fluctuations in short-term weather conditions – are unable to explain the suddenness and timing of opinion trends. The implication of these findings is that the ‘‘crisis of confidence’’ in climate change will likely rebound after labor market conditions improve, but not until then. 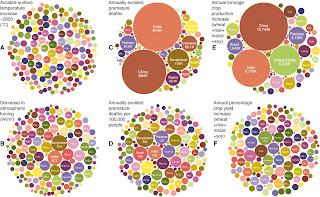 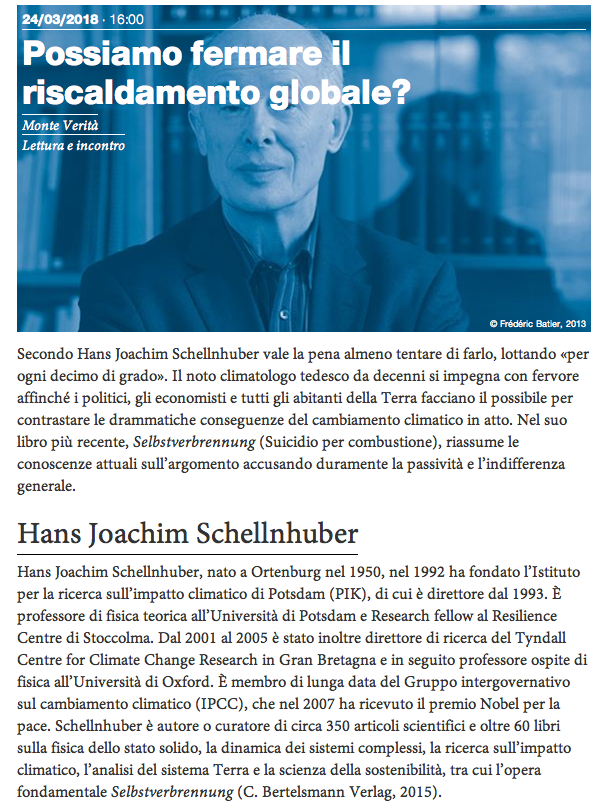 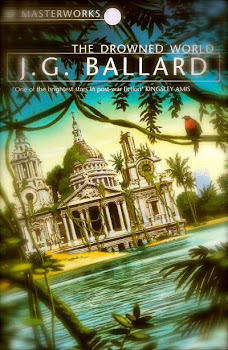 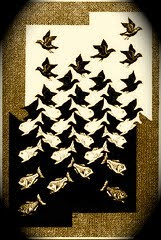 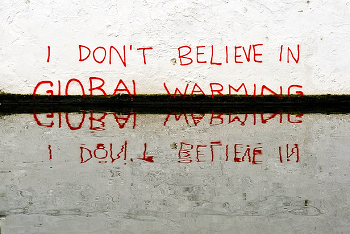 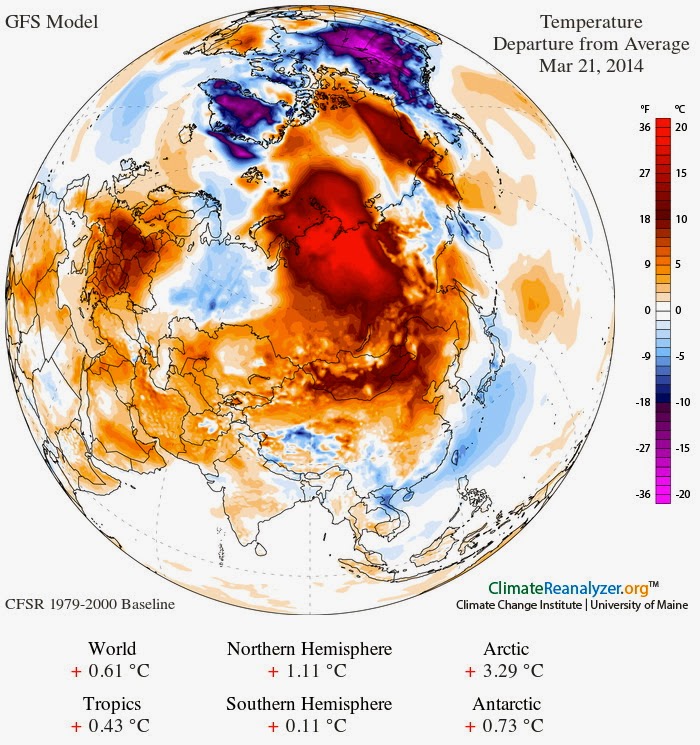 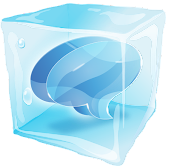